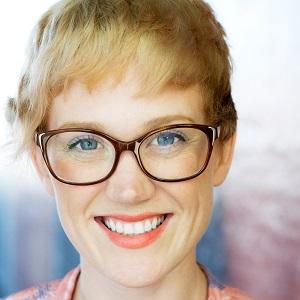 Writer and producer of comedy videos on YouTube and previously Vine. She shows her relationship with her son Elliott, what it's like to be a single mom, and other situational comedy sketches in her videos. Her YouTube channel is called HeyHarmony.

Before making videos on social media, she worked at Starbucks and took improvisation classes at The Second City Hollywood.

She and her son are also commercial actors. She became most popular on Vine, with more than one million followers by the time the app was shut down, and also has more than 70,000 YouTube subscribers.

She is from Upland, California. Elliott was born on March 7, 2006 and Harmony divorced her husband, Elliott's father, in 2008. She began dating fellow Viner Rob Johnston in June 2014.

She has collaborated on Vine videos with Nick Gallo and Chris Melberger.

Harmony Smith Is A Member Of