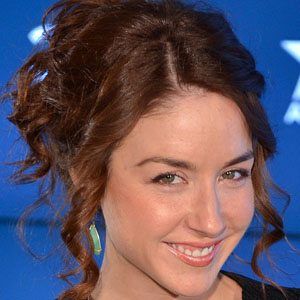 She attended the University of Victoria where she majored in theatre and earned a Bachelor's Degree of Fine Arts in 2000.

She grew up in Jasper, Alberta and is Ukrainian.

While growing up with one brother, her mother was a high school principal and her father was a railway engineer.

She appeared in a role as the Voice of Sylan on the popular television series, Dark Angel starring Jessica Alba in 2002.

Erin Karpluk Is A Member Of