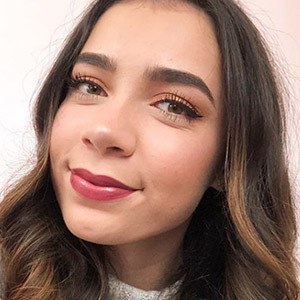 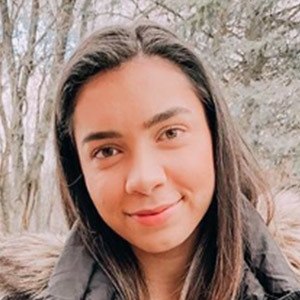 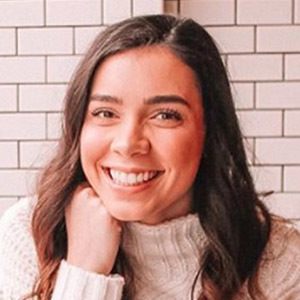 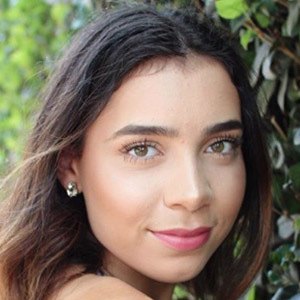 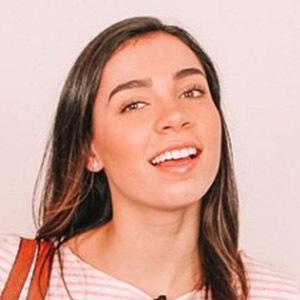 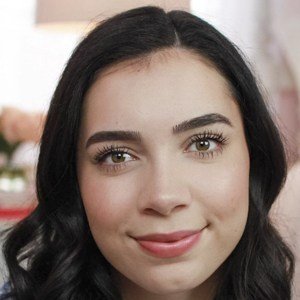 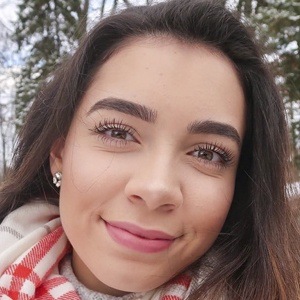 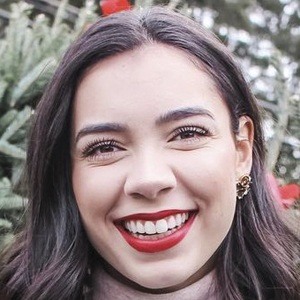 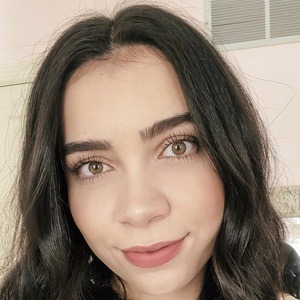 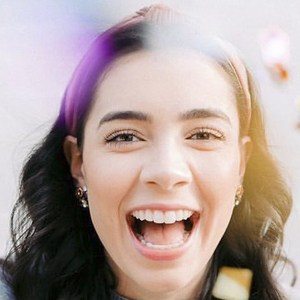 Fashion YouTuber who is known to fans for her self-described preppy style, as seen in videos like "Preppy Girl's Guide: Spring Fashion Essentials!" Her try-ons, hauls, routines and other fashion videos have won her more than 120,000 subscribers.

She first began posting videos to YouTube in early 2015.

She has a brother and a sister. She dated Ryan McCutcheon until his death in a car accident in September 2017.

She has been know to feature Kendra Scott clothes in her videos.

Erin Noelle Is A Member Of