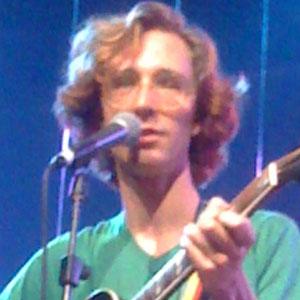 Singer and guitarist who rose to fame as a member of the Norwegian indie duo, Kings of Convenience, which developed an audience for songs such as "Misread."

His band, The Whitest Boy Alive, released its first album, Dreams, in 2006.

He was born in Bergen, Norway.

He and his contemporary, Jarle Bernhoft, both became popular Norwegian singers.

Erlend Oye Is A Member Of