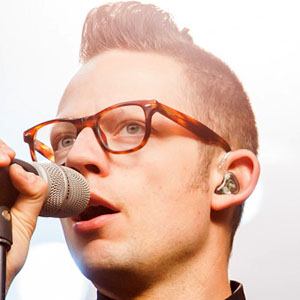 Known simply as Bernhoft, he is a Norwegian singer, multi-instrumentalist, composer, and lyricist who sang "Streetlights" and "C'mon Talk."

He was a member of Explicit Lyrics, Span, and Green Granadas as Rod Hot.

His first solo album was titled Ceramik City Chronicles and was released on September 1, 2008.

His father was an opera singer and his mother was a music teacher, but he didn't start seriously considering music until he was sixteen.

He was a guest on Ellen DeGeneres' talk show in 2011 after her producers discovered him on YouTube.

Jarle Bernhoft Is A Member Of