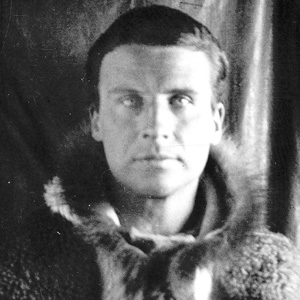 Polar explorer who spent a good portion of his life on the Alaskan Arctic coast.

He was a veteran of the Spanish-American War, serving on the battleship Oregon during its trip around Cape Horn.

He and his co-explorer, Ejnar Mikkelsen, financed their own expedition to the North Pole. After their boat got trapped in ice, they used its planks to build a permanent cabin.

He was born in Knoxville, Illinois. His father, Charles Wesley Leffingwell, was a wealthy California rancher.

He was one of the early explorers of Alaska, much like American Wilds P. Richardson .

Ernest De Koven Leffingwell Is A Member Of