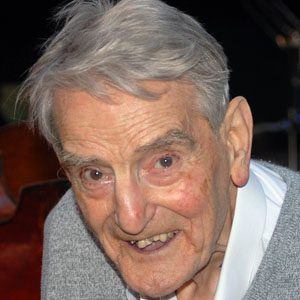 Composer from Lancashire known for his work in the classical music subgenre known as 'light music'. He won Ivor Novello Awards in 1970 and 1975.

He was a chorister and head boy at Manchester Cathedral.

He created The Library of Light Orchestral Music after it was revealed that the BBC was removing light music from their archives in 1948.

He and composer Michael Nyman have both been named Members of the Order of the British Empire for their contributions to the arts.

Ernest Tomlinson Is A Member Of