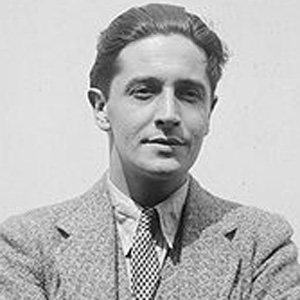 Welsh-born actor and songwriter who wrote and starred in numerous London West End musicals, including Glamorous Night and The Dancing Years.

During the World War I years, he wrote a popular song entitled "Keep the Home Fires Burning."

In 1955, the Ivor Novello Awards were established in his memory to honor British songwriters and composers.

He was born in Cardiff, Wales to David Davies and Clara Novello Davies.

He starred in two Alfred Hitchcock silent films: The Lodger and Downhill.

Ivor Novello Is A Member Of