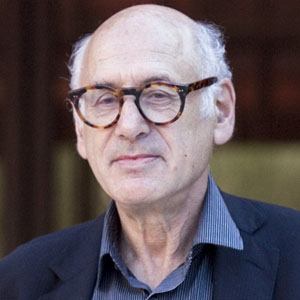 Composer and pianist whose minimalist works include film scores, operas, concerti, and string quartets. He also headed several pieces of Chamber Music with the Michael Nyman Band. In 2008 he won the Commander of the Order of the British Empire.

He attended King's College, London and later trained at the Royal Academy of Music.

He composed numerous operas, including Facing Goya, The Man Who Mistook His Wife for a Hat, and Man and Boy: Dada, Love Counts.

He and his wife, Aet Nyman, had two daughters, one of whom (Molly Neiman) also became a composer.

He composed the critically-acclaimed soundtrack of director Jane Campion's 1993 film, The Piano.

Michael Nyman Is A Member Of