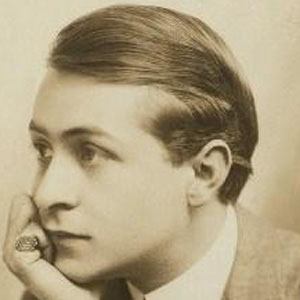 Star of stage and screen in the silent film era who played roles in The Adventures of Marco Polo and Sing and Whistle. In 1939, he appeared in It's a Wonderful World.

At age nine, he toured across Missouri with the title of The Child Wonder in Scenes from Shakespeare.

He wrote, produced and co-starred with his future wife in the play Sing and Whistle.

He was married three times. His third wife was actress .

He played Marco Polo's assistant in The Adventures of Marco Polo, which starred Gary Cooper.

Ernest Truex Is A Member Of