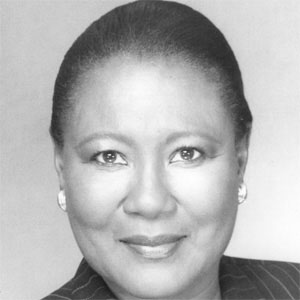 African-American theatrical performer who earned Tony nominations for her roles in Guys and Dolls and Raisin. Her other Broadway credits include The Bacchae and Applause.

In 1967, she made her debut on the Broadway stage in an all-black production of Hello, Dolly!

She had appeared on such television shows as The West Wing and Law & Order.

She grew up in Corpus Christi, Texas. She married Darryl Foster.

She and Debbie Allen both appeared on Broadway in Raisin (a musical adaptation of Lorraine Hansberry's famous play, A Raisin in the Sun).

Ernestine Jackson Is A Member Of