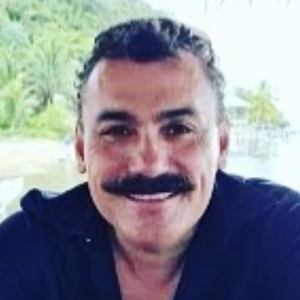 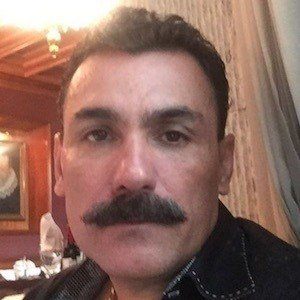 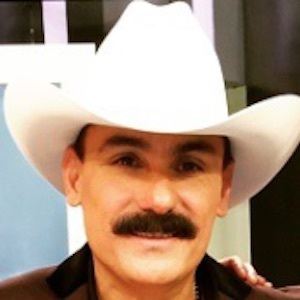 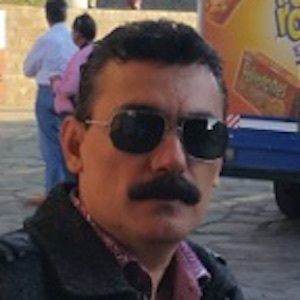 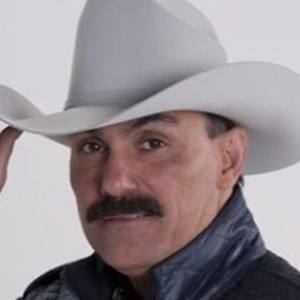 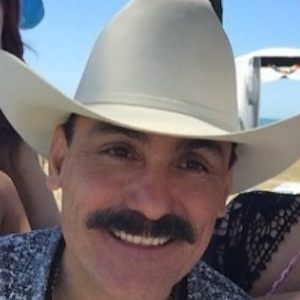 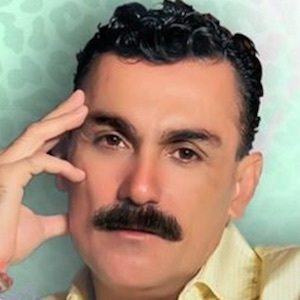 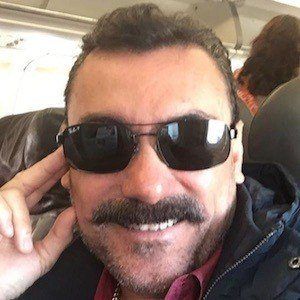 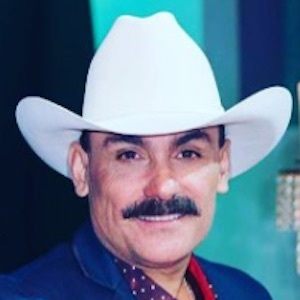 Decorated musical artist who has released platinum and gold records and has won numerous awards, including an American Grammy for Best Banda Album for the record Te va a Gustar as well as a Premio Lo Nuestro for the song "La Noche Perfecta."

His album Tu, Yo Y La Luna was his first breakthrough album, capturing the attention of audiences in both Mexico and the U.S. He then released the album La Noche Perfecta, which was certified gold.

He received a star on the Walk of Fame in Las Vegas, Nevada in 2010.

He was born in Badiraguato Sinaloa, Mexico.

Ernesto Pérez Is A Member Of