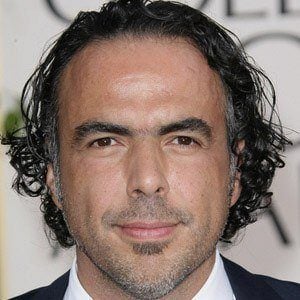 He spent four years as the host for one of the top radio stations in his hometown of Mexico City, WFM. Then in 1988, he was promoted to director of the station, a position he held for five years.

He became the first Mexican filmmaker to receive a Best Director Award at Cannes as well as the first to win an Academy Award for Best Picture. He co-founded the production company Cha Cha Cha Films in 2007 with fellow Oscar-winning Mexican directors Alfonso Cuarón and Guillermo del Toro.

He had two children, a son and a daughter, with wife Maria Eladia Hagerman de Gonzalez.

Alejandro González Iñárritu Is A Member Of