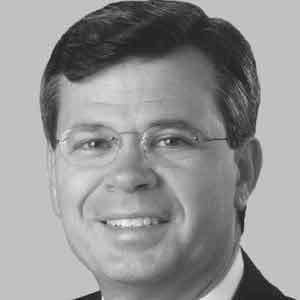 Republican politician who was the 60th Governor of Kentucky from 2003 to 2007. He has also worked as a Baptist minister and physician.

He graduated from the University of Kentucky before joining the United States Air Force to pursue his dream of becoming an astronaut.

A grand jury returned several indictments against him and his staff over whether his administration's hiring practices violated the state's merit system.

He has two children with his wife Glenna.

While in the US House of Representatives he worked with John Boehner on the Committee on Education and Workforce.

Ernie Fletcher Is A Member Of