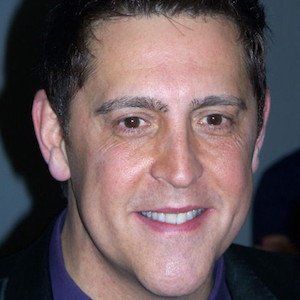 Gospel singer known for being the last tenor to sing for The Cathedrals. After the quartet retired in 1999, he formed Ernie Haase & Signature Sound. In 2011, he founded StowTown records.

He grew up as a fan of The Cathedrals and was invited to join them after being discovered by the group's bass singer George Younce.

He attended Oakland City University and has been known to collect Elvis memorabilia.

He married his wife Lisa, who's one of George Younce's daughters, in 1990.

Following the retirement of The Cathedrals, Haase also spent time in the Old Friends Quartet singing with Jake Hess.

Ernie Haase Is A Member Of