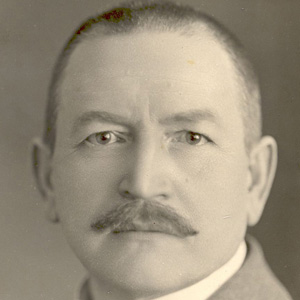 Estonian poet who rose to prominence in the early years of the twentieth century. His poetic works include Hallid laulud and Vaike luuleraamat; he also published a 1957 children's book.

He published his first collection of poems, Uued luuletused, in 1909.

His poetry was greatly influenced by Buddhism and Western mysticism.

He wrote during the same period as fellow poet Robert Frost.

Ernst Enno Is A Member Of