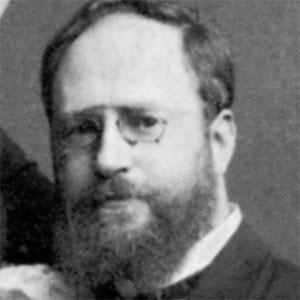 German sculptor who specialized in creating statues of mythological figures. He sculpted the Lorelei Fountain in the Bronx.

He studied at the Academy of Arts in Berlin and later as apprentice of Ferdinand August Fischer.

His most famous work is Sterbender Achilles, which is translated as Dying Achilles.

His parents raised him in Berlin, Germany.

He and Franziska Troegner are both from Berlin, Germany.

Ernst Herter Is A Member Of