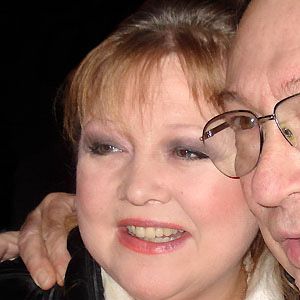 Actress who became known for her appearance on the series Miss Marple and appeared in Charlie and the Chocolate Factory.

She entered the business as a theatre actress, landing her first job with the Berliner Ensemble, where she participated in several productions.

In 2009, she released her autobiography through a publishing house in Berlin.

She was born and raised in Berlin, Germany.

She appeared in the 2005 film Charlie and the Chocolate Factory, which starred Johnny Depp as Willy Wonka.

Franziska Troegner Is A Member Of