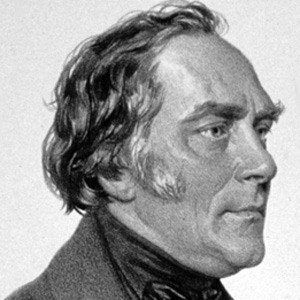 Also a music historian who designed concerts that showcased the evolution of keyboard music from 1600 until his era.

He was a composer and conductor in Mainz, eventually moving in 1851 to London where he would find his greatest acclaim.

He served on the National Training School for Music staff from 1859 until 1864.

Ernst Pauer Is A Member Of