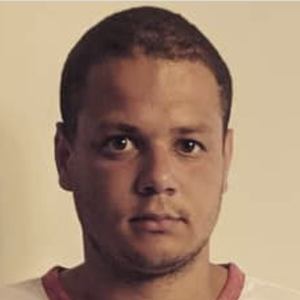 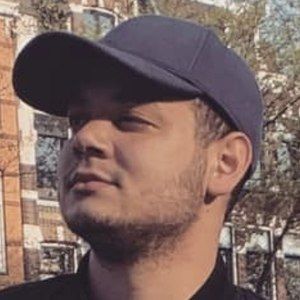 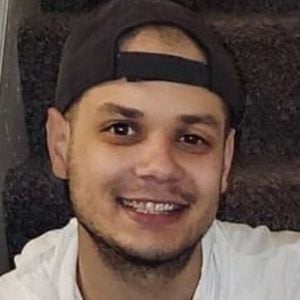 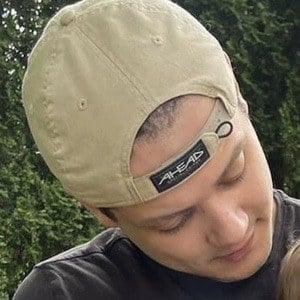 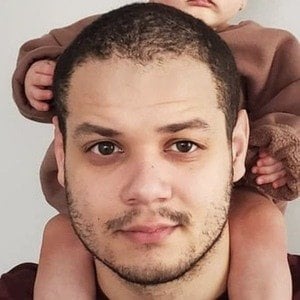 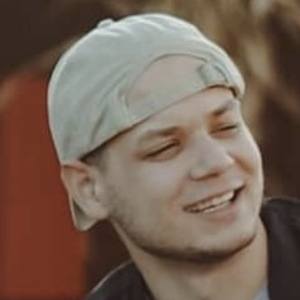 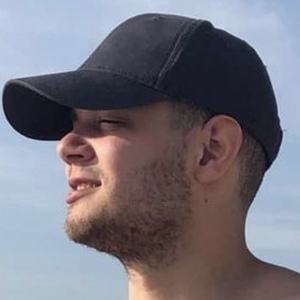 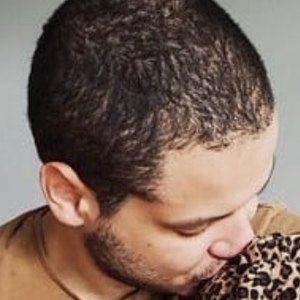 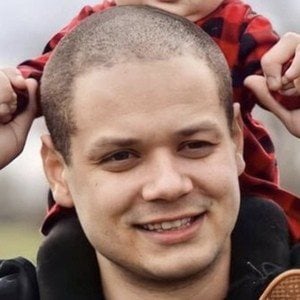 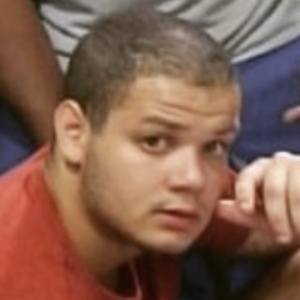 Twitch broadcaster and personality who is recognized for streaming content based on games such as League of Legends and PlayerUnknown's Battlegrounds. He has earned over 370,000 followers on the platform.

He is the younger brother of fellow Twitch broadcaster loltyler1. His real name is Eric Lamont Robbins Jr. He has a daughter named Emerson.

In early 2017, he appeared in a YouTube video with Greekgodx.