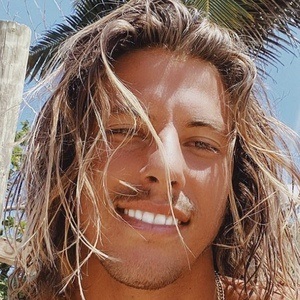 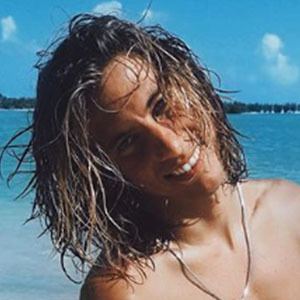 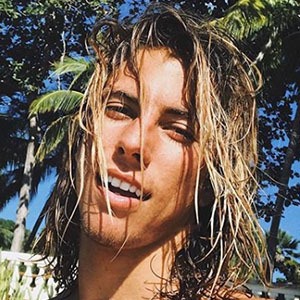 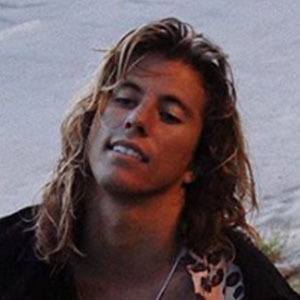 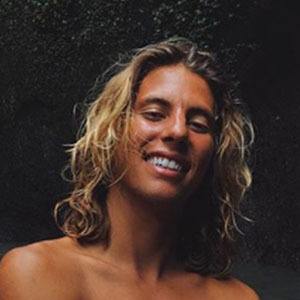 American surfer who has been sponsored by Billabong and Freak Traction. He won the Tautog Pro at the East Coast Surfing Championships in Virginia Beach and the Wavemasters Pro in Jacksonville Beach. He also came in third place at the Ron Jon Vans Pro tournament in March 2016.

He first developed an interest in surfing at the age of eight. He turned professional in 2012.

His mother Gina is a model and business owner and his father Miltos is an entrepreneur.

He earned a role in the 2017 Baywatch film, starring Dwayne Johnson and Zac Efron.

Eros Exarhou Is A Member Of