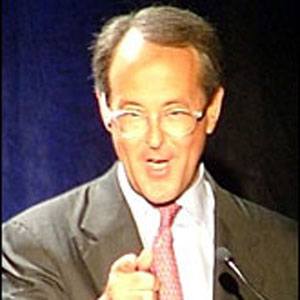 Former White House Chief of Staff who served under President Bill Clinton from 1997 to 1998. He also served as the President of the University of North Carolina from 2005 to 2010.

He earned his MBA from Columbia Business School after briefly serving in the US Coast Guard.

He has run unsuccessfully for a senate seat in North Carolina in both 2002 and 2004.

Erskine Bowles Is A Member Of