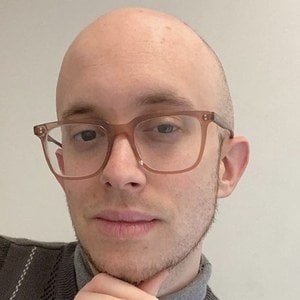 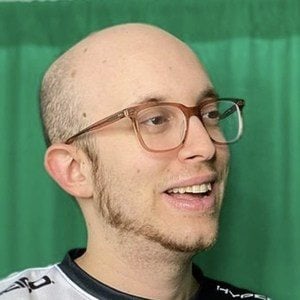 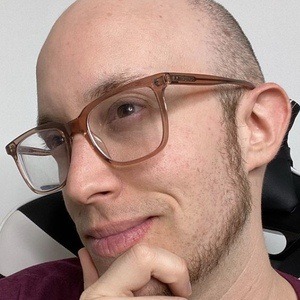 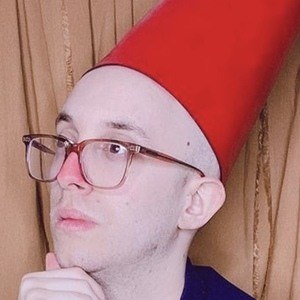 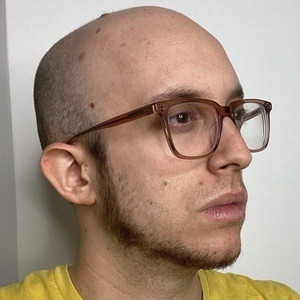 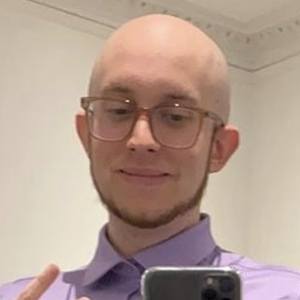 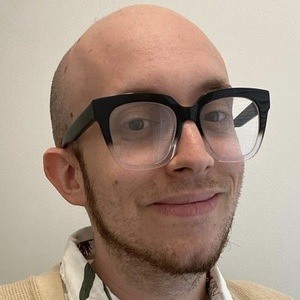 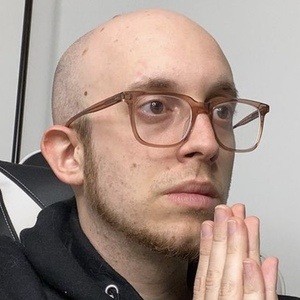 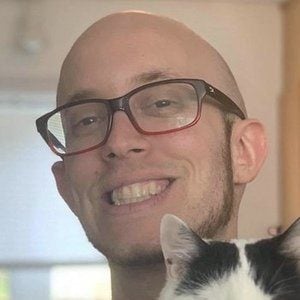 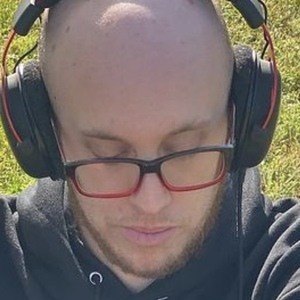 Professional Super Smash Bros. player who is widely considered to be one of the best Pikachu players in the world. He has placed first at tournaments like WHOBO 4, Smash Carolina 3, and TGC7.

He graduated from Clemson University.

He has competed for the Panda Global gaming team and is the co-founder of Team Corgi.

His real name is Eric Lew.

Like Tyrell Coleman, he is a professional Super Smash Bros. player.

Esam Is A Member Of