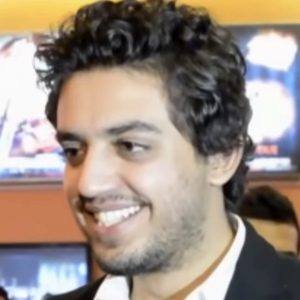 Egyptian actor who is known for his roles in both feature films and television series'. He is best recognized for his recurring role of Antar on the 2015 series Saraya Abdeen and for having starred as Haytham in the 2012 feature film El-Markeb.

His acting career first started in 2010 when he was cast as Eslam in the feature film Light of My Eyes. His television debut came years later in 2014 when he appeared on the program Ibn Halal where he played Samih.

He is also known for his Instagram presence and shares photos from on set and other lifestyle content for his over 1 million followers.

He shared a photo with world singer Tamer Hosny to Instagram in August 2018.

Eslam Gamal Is A Member Of