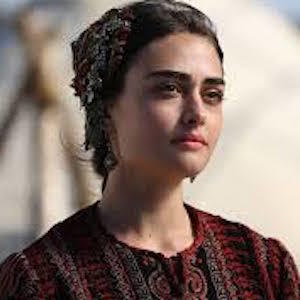 Turkish actress who gained fame for her role as Halime Hatun in the TV series Dirilis: Ertugrul. She appeared in 116 episodes of the show that ran from 2014 to 2018. In 2020, she assumed the lead role on the crime drama Ramo.

She has studied at the Bilkent International University in Istanbul, Turkey.

She posted a photo of her younger self to her Instagram account in June 2015. She was married to soccer player Gokhan Tore from 2017 to 2018.

She has been an actress in the Turkish television industry, much like Beren Saat.

Esra Bilgic Is A Member Of