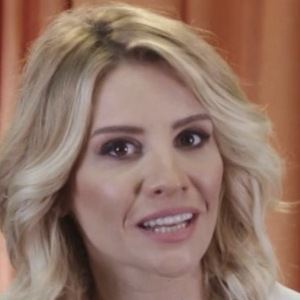 Award-winning television host who first rose to fame as a presenter for Turkuaz. She then went on to host the İzdivaç series and her eponymous shows Esra Erol'da Evlen Benimle and Esra Erol'la.

Before becoming a television presenter, she was on track to become a physical education teacher.

She has twice taken the title of Golden Butterfly's Best Female Host.

She married Ali Özbir in 2010. The pair have two sons, Idris Ali and Ömer Erol.

Both she and Ipek Atcan rose to fame as Turkish television presenters.

Esra Erol Is A Member Of