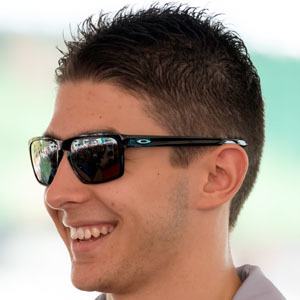 Race car driver who made his Formula One debut for Manor Racing in the 2016 Belgian Grand Prix. He also came in first in the GP3 Series with the ART Grand Prix in 2015. He has over 1.3 million followers on his estebanocon Instagram account.

He won the French Cadet Championship when he started karting at age 10.

He joined Sahara Force India in 2017.

His parents' names are Sabrina and Laurent Ocon.

He replaced Rio Haryanto in his first Formula One race.

Esteban Ocon Is A Member Of