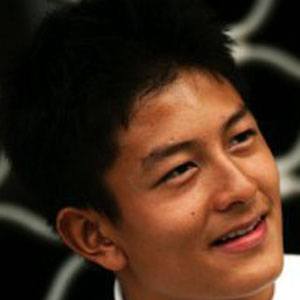 Debuted in the open-wheel GP2 Series in 2012 after previously racing in Formula BMW Pacific, where he won the 2009 championship.

His racing career began in 2008 in the Asian Formula Renault Challenge.

He learned to speak both Indonesian and English.

He grew up in Surakarta, Indonesia.

He joined Venezuelan racer Pastor Maldonado on the GP2 Series in 2012.

Rio Haryanto Is A Member Of