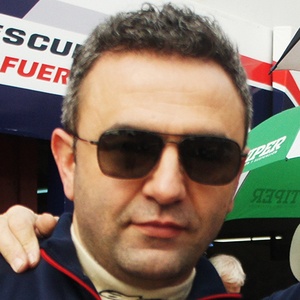 Formula One driver who became the third-youngest F1 driver in history in 1998.

He began his racing career early, competing in karts at age 7.

He suffered a neck injury at the 1998 Japanese Grand Prix that ended his short Formula One career.

His father was also a race car driver.

Michael Schumacher was the eventual winner at the 1998 Japanese Grand Prix race that would be Tuero's last.

Esteban Tuero Is A Member Of