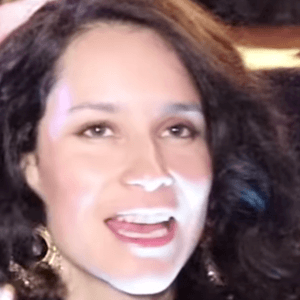 Colombian actress and model who is known for appearing both in commercial work as well as a wide range of television programs. She is most recognized for her performance as the character Ursula Mejias in the series Cumbia Ninja.

With a passion for entertainment early on, she began by hosting the show Jack the Alarm Clock in 2002. Shortly after in 2004, she made her television series debut with a role in the show Everyone wants with Marilyn. She continued to star in a variety of television programs and eventually explored theater in 2010 with an appearance in To 2.50 the Cuba Libre.

She was nominated for the 2008 TVyNovelas Award for Best Female Character for her role in the series In Eva's Heels. She also has a strong Instagram presence where she shares her modeling and lifestyle photos with her over 410,000 followers.

She was born and raised in Bogota, Colombia. She has two sons named Valentín and Ramón.

She starred alongside Ricardo Abarca and Brenda Asnicar in the television series Cumbia Ninja.

Estefanía Godoy Is A Member Of