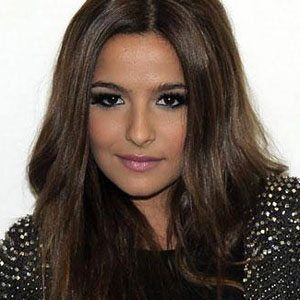 She was chosen to appear on the musical program Cantaniño, where she rose from chorus girl to co-host.

She has toured Europe and South America with the cast of Patito Feo.

She grew up with her family in Buenos Aires, Argentina. She dated trapper Duki.

She co-starred with Thelma Fardin on Patito Feo.

Brenda Asnicar Is A Member Of