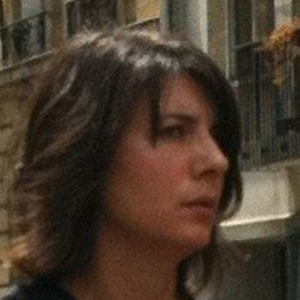 She started as an intern at France Inter. After two years, she joined France 2 for the 1998 World Cup and became a sports journalist for Infosport+.

She participated in TF1's Le Grand Concours des Animateurs and won the competition.

She married Raymond Domenech in 2008. The pair has two children named Victoire and Merlin.

She dedicated a post to late singer Johnny Hallyday.

Estelle Denis Is A Member Of