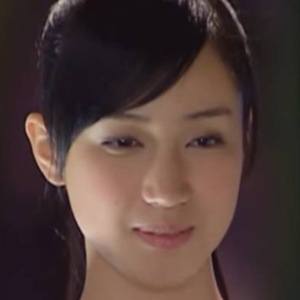 Taiwanese actress who has appeared in TV shows such as Just for You and Love or Spend. She played the role of Chao Shan-Shan in the TV series Love Me or Leave Me.

One of her earliest roles was as Wa Sa Mi in the 2008 TV show Rolling Love.

She is a former member of the Taiwanese girl band Hey Girl.

She hails from Taoyuan in Taiwan.

She has acted alongside Cyndi Wang in the TV series Love Keeps Going.

Esther Huang Is A Member Of