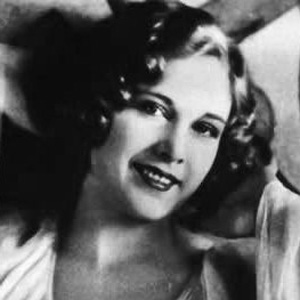 She was part of a vaudeville act with her family called The Ralston Family with Baby Esther, America's Youngest Juliet.

She played the role of Helen on the soap opera Our Five Daughters.

She had three children from previous marriages, and her last marriage was to radio announcer Ted Lloyd on August 6, 1939.

She starred in several films with John Barrymore.

Esther Ralston Is A Member Of