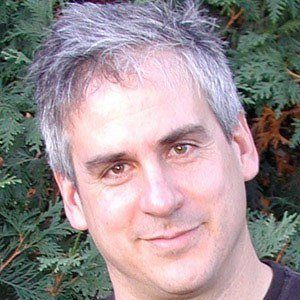 An American author, teacher, and physician, he is known for such novels as Blue River (1992) and For Kings and Planets (1999). He was the 2010 recipient of a Guggenheim Fellowship.

He received an MFA from the Iowa Writers' Workshop and an MD from Harvard Medical School.

His father was a violin teacher at the University of Iowa. He was born while his parents were vacationing in Ann Arbor, Michigan.

He and Paul Engle both attended the Iowa Writers' Workshop.

Ethan Canin Is A Member Of