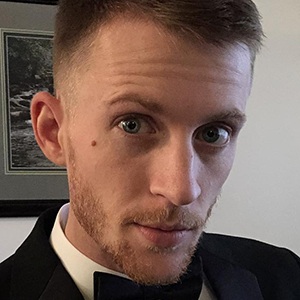 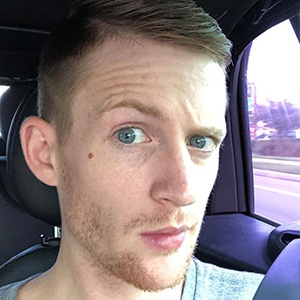 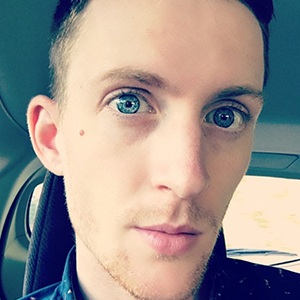 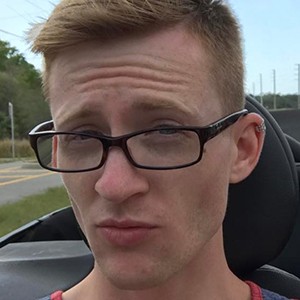 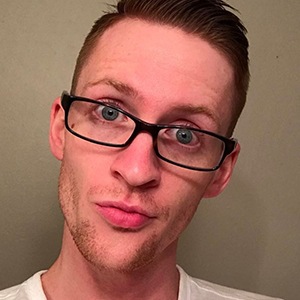 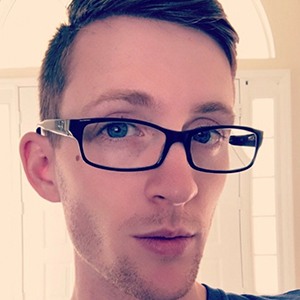 YouTube gamer who is known for his eponymous channel. He has garnered popularity there for his frequent Minecraft gameplay videos.

He has amassed more than 10,000 subscribers to his YouTube channel. One of his most popular videos there, "Herobrine with Chad Alan!," has earned more than 60,000 total views.

He was born and raised in Kalamazoo, Michigan the youngest of five. He has two older brothers and three older sisters.

He is a frequent collaborator of fellow YouTuber Chad Alan.

Ethan Coy Is A Member Of