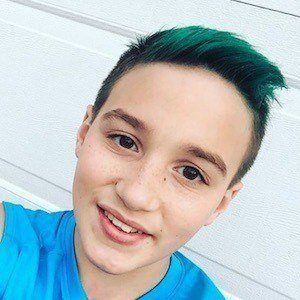 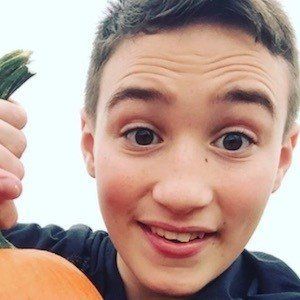 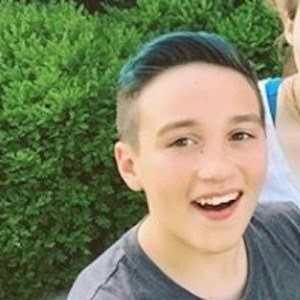 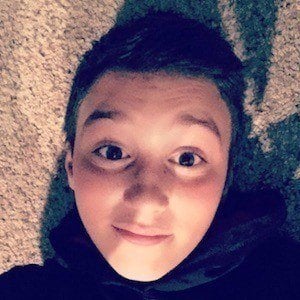 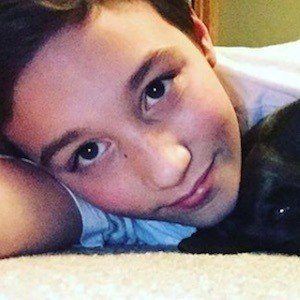 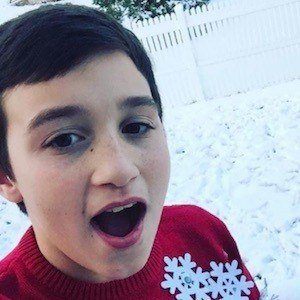 He was only four or five years old when his older brother Lucas published his first video.

He is from Lincoln, Nebraska and is one of eight siblings, including five sisters, born to parents Molly and Dave Cruikshank.

His other brother Jacob Cruikshank became a popular YouTuber.

Ethan Cruikshank Is A Member Of