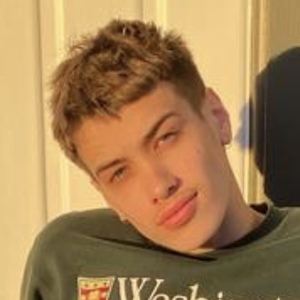 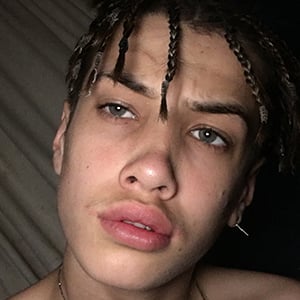 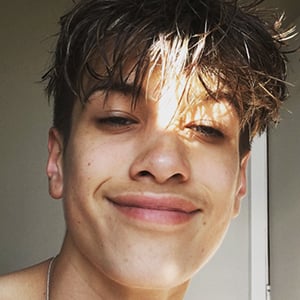 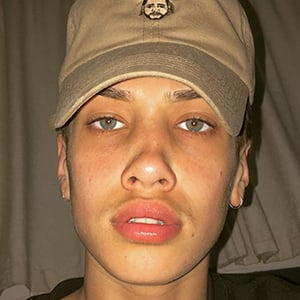 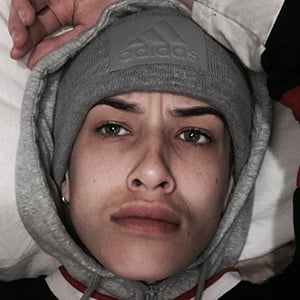 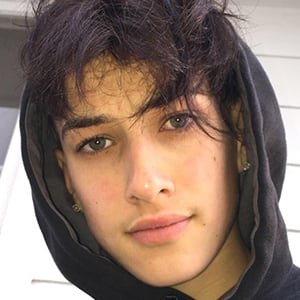 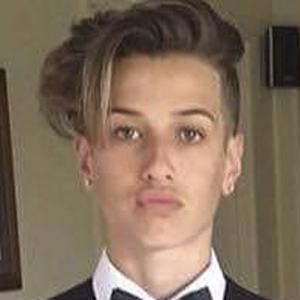 Crown verified TikTok personality whose selfies and lip-sync videos have earned him more than 250,000 fans and growing. He's also active on his self-titled Instagram and YouTube accounts. One of his most popular TikTok videos has been viewed over 14.4 million times.

He started to earn a notable social media presence in 2016.

His friend lyree.mowgy once took over his TikTok account.

He grew up with a younger sister named Eden in Hamilton, New Zealand. He has been dating Christine Moeun.

He wrote a caption stating: "Only Ricegum fans will understand my bio" in his first TikTok video.

Ethan Crutchley Is A Member Of