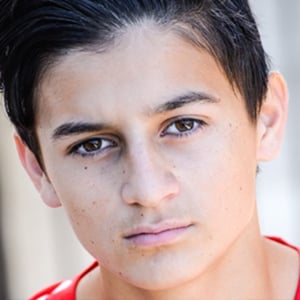 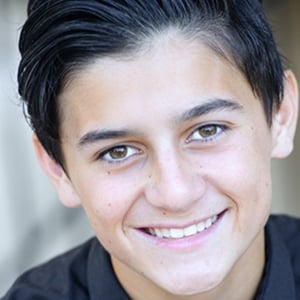 Television actor for Nickelodeon, he played Oscar in Every Witch Way and Rocky in its telenovela-formatted series Talia in the Kitchen.

His first role was as Hector on YouTube's Horror Haiku in 2014. He also creates videos on his YouTube channel. They consist of covers, challenge videos, and short sketches.

He plays soccer, does gymnastics, and plays the ukulele, piano, and saxophone.

He has lived in Southern California.

He became good friends with his Every Witch Way co-star Jason Drucker.

Ethan Estrada Is A Member Of