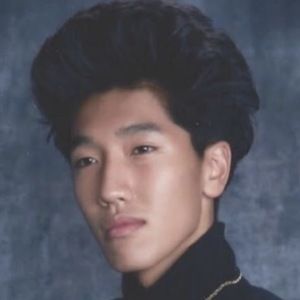 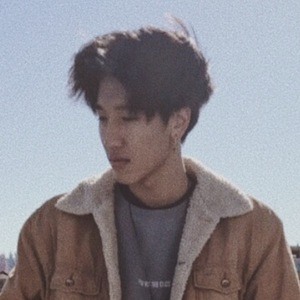 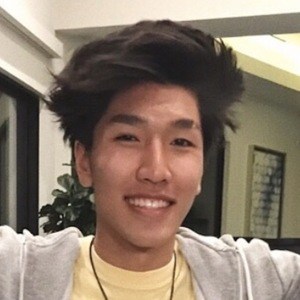 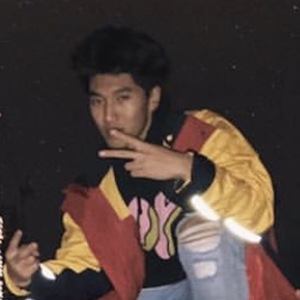 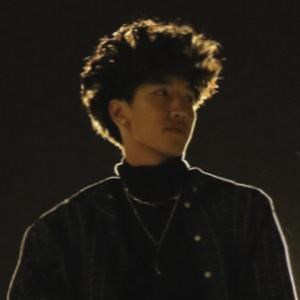 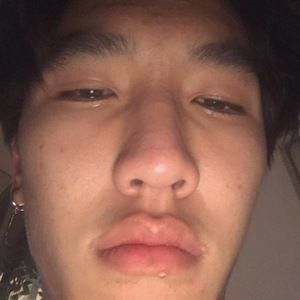 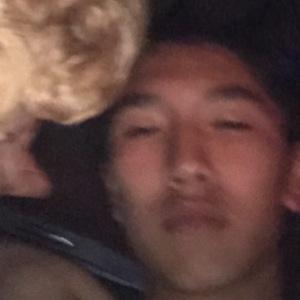 Content creator and social media star who found fame thanks to his @ethanfan69 TikTok account. His mix of comedy sketches and clever transition clips have helped him earn more than 650,000 fans on the app.

In September 2019, he posted a YouTube recording titled PICKING UP GIRLS WITH BASKETBALL SKILLS.

He shared an Instagram video featuring his mother in December 2018.

He set a TikTok clip to Macklemore and Ryan Lewis's "Wings" in September 2019.

Ethan Fan Is A Member Of