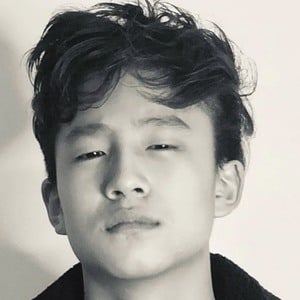 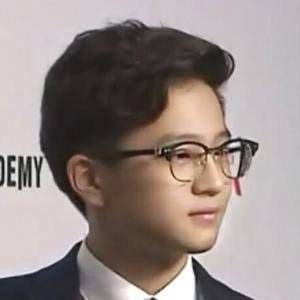 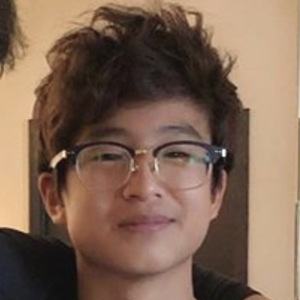 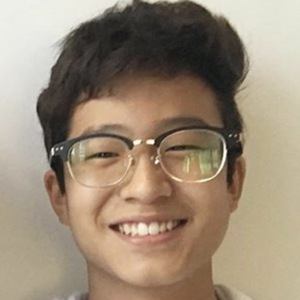 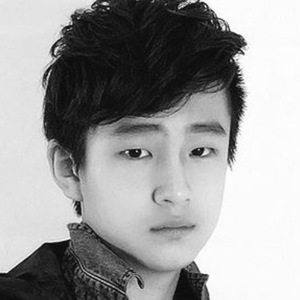 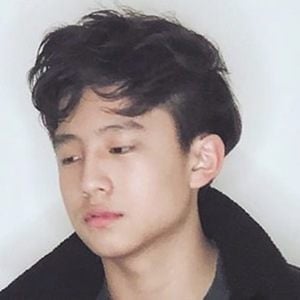 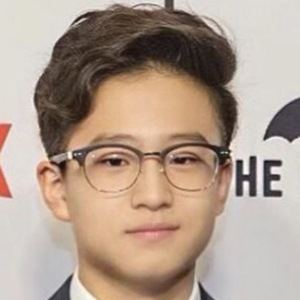 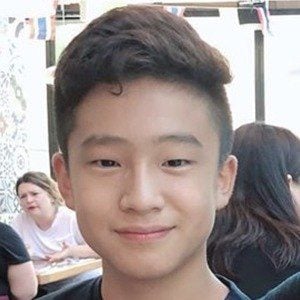 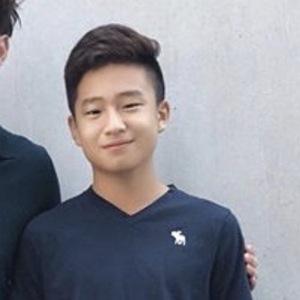 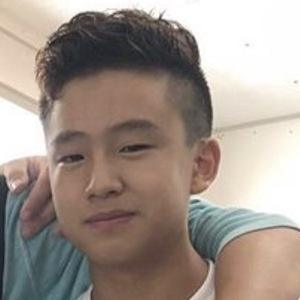 Beginning his acting career as a teenager, Hwang broke through when he landed the role of Young Ben in Netflix's The Umbrella Academy.

He was in a 2017 episode of a show called Nirvanna the Band the Show.

He had a recurring role in the series 2nd Generation. He had a minor role in a 2018 episode of Titans.

He was born in Vancouver, Canada. He is Korean-Canadian.

He portrayed the younger version of Justin H. Min character in The Umbrella Academy.

Ethan Hwang Is A Member Of