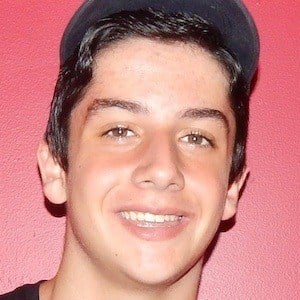 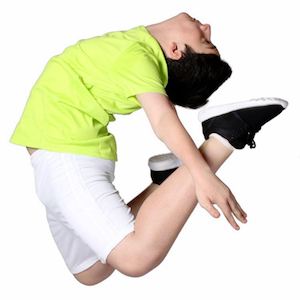 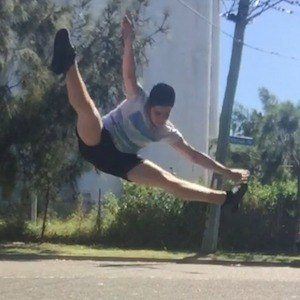 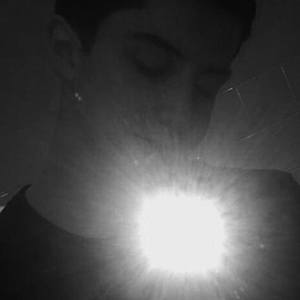 Prolific Funimater known for his dance and lip sync skills. The popular social star has earned more than 35,000 followers and been featured over three dozen times on Funimate.

At five, he began dancing and acting and by the age of six had begun earning roles in commercials and TV shows. He even got a small role in an episode of Dance Academy.

A competitive dancer, he has participated nationally at dance competitions in Australia.

Ethan James Is A Member Of