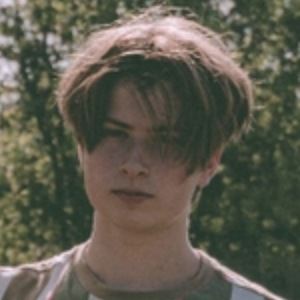 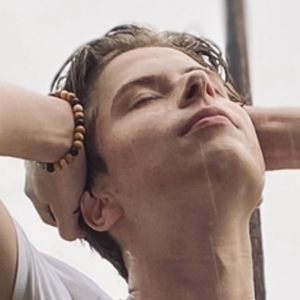 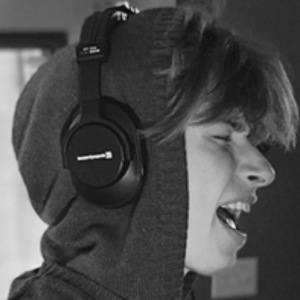 Singer and piano player who released the album Live From Planet OK in 2019. The album features songs such as "Bouquet" and "Snowglobe." He is also popular on TikTok where his singing and piano videos have earned him over 750,000 fans.

He first started studying piano at the age of six. He then started gaining attention by sharing short clips of his performances through TikTok in September of 2019.

He has featured the music of several other artists in his TikTok videos including Sufjan Stevens and Limbo.

Ethan Jewell Is A Member Of