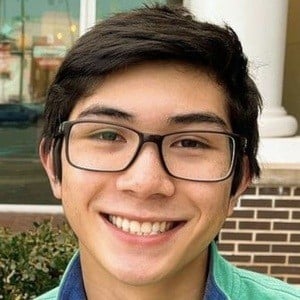 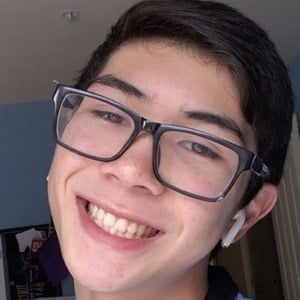 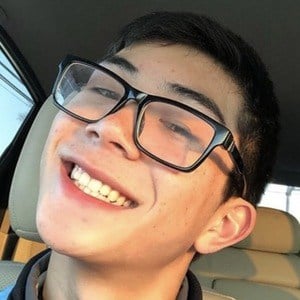 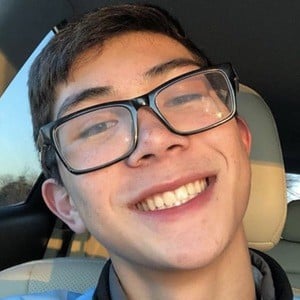 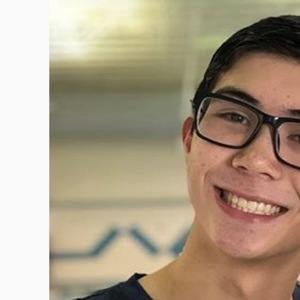 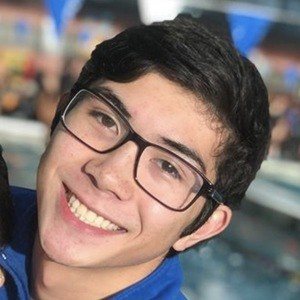 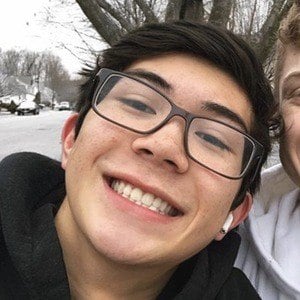 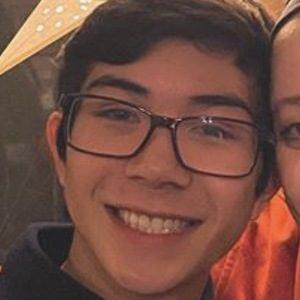 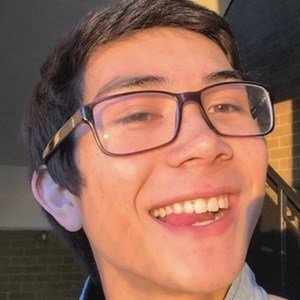 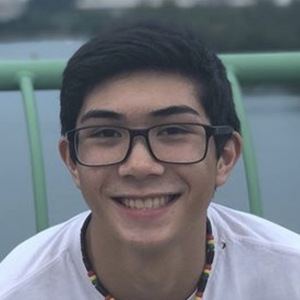 Content creator on social media who went viral on TikTok because of his fake nails. He enjoys publishing inspirational and funny content for people. His ethanckelly TikTok account has more than 650,000 fans. He has also run the Let's Talk Elections YouTube channel, which has featured political analyses, interviews and predictions.

He ran a YouTube channel about politics and swam competitively in statewide competitions.

He swam competitively and joined the Boy Scouts. He has attended Harvard University in Cambridge, Massachusetts. He posted a video on TikTok that he took at his high school the day it was shut down for Coronavirus and it has been viewed over 5.9 million times.

He is an only child who was born to an Irish father and Filipino mother.

He became friendly with Enoch True from Snapchat and by talking with him at times.

Ethan Kelly Is A Member Of