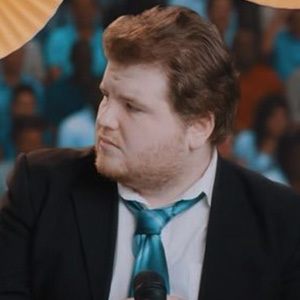 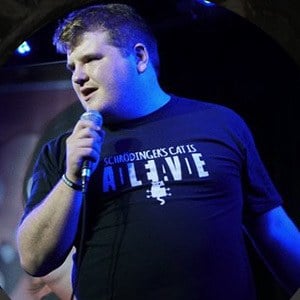 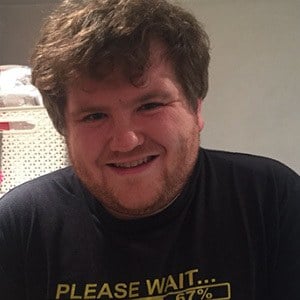 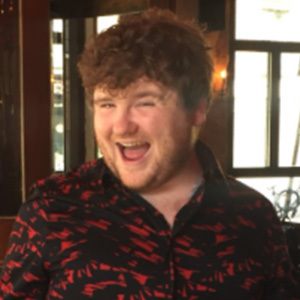 Best known for his role as Joe Poulter in the BBC Three sitcom Bad Education. He appeared as a series regular in all 19 episodes during the show's run between 2012 and 2014.

He earned his breakthrough while a recurring character on the Sky Living channel's sitcom Trying Again. He appeared as Ryan during the series' first six episodes in 2014.

In 2015, he reprised his role as Joe Poulter in The Bad Education Movie. That same year, he was cast to appear as John in the 2016 film How to Talk to Girls at Parties.

He was born and raised in Essex, England.

He was cast to appear alongside Nicole Kidman and Elle Fanning in the 2016 film How to Talk to Girls at Parties.

Ethan Lawrence Is A Member Of