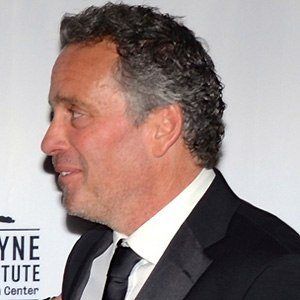 Youngest son of John Wayne who began his acting career at age 21. He debuted in The Blues Brothers and later appeared in The Bold and the Beautiful.

He was named after his father's character on The Searchers, Ethan Edwards.

He began doing stuntwork before turning to television, and appeared in several programs, but mostly concerned himself with preserving his father's legacy.

He has two sisters, three half-brothers and a half-sister.

He was in the 1981 slasher film Scream, which starred Pepper Martin.

Ethan Wayne Is A Member Of