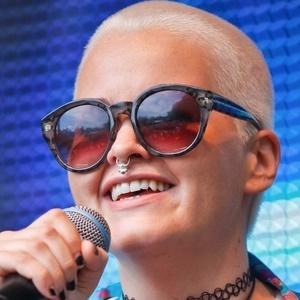 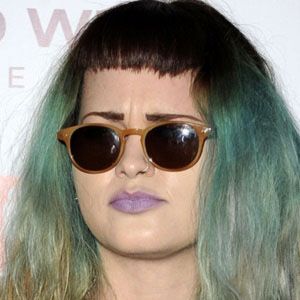 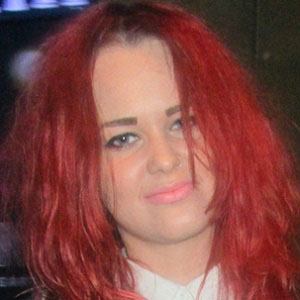 English singer who collaborated with producer DaVinChe on various singles, including the 2010 song "No Significance." She also performed with fellow musician Raf Riley on a 2013 EP entitled Meds.

In 2011, she became the first artist to sign with Odd Child Recordings.

Born in Cambridge, England, she later moved to London.

She collaborated with songwriter Labrinth on the 2012 song "Treatment."

Etta Bond Is A Member Of