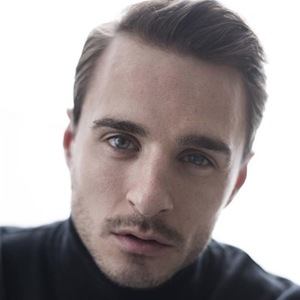 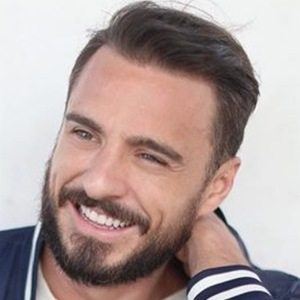 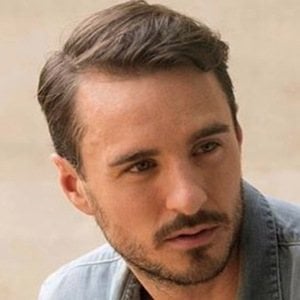 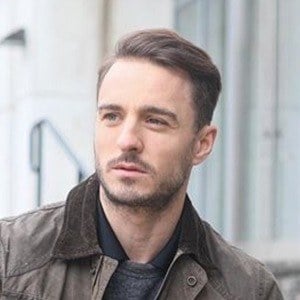 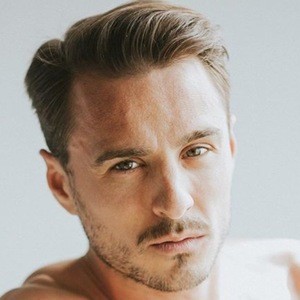 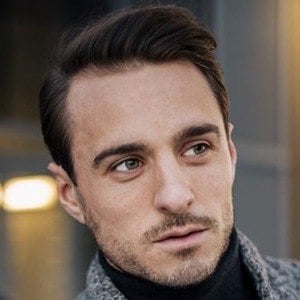 Defender and central midfielder who played for Stockport County in his senior year from 2011 to 2013 and then played for Bury from 2013 to 2014.

He played for Connecticut Huskies during his youth career from 2006 to 2007.

He made his professional debut in April 2013 against Yeovil Town. He has over 60,000 followers on his euanholden Instagram account.

His brother is Stuart Holden.

He and Nicky Adams both played soccer for Bury.

Euan Holden Is A Member Of