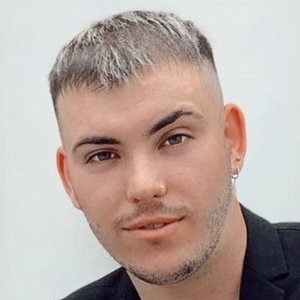 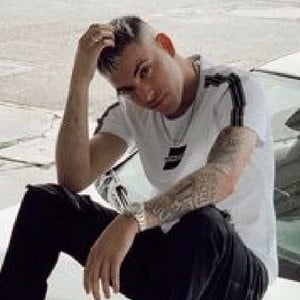 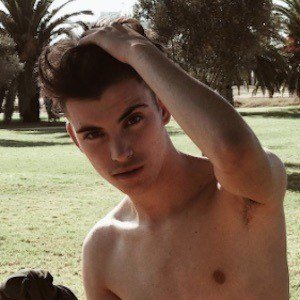 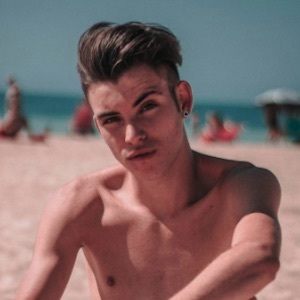 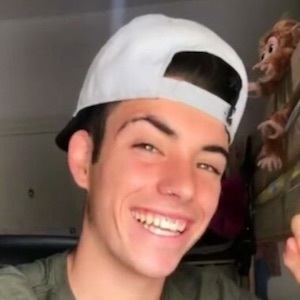 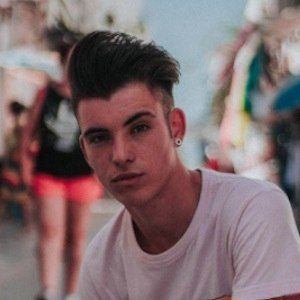 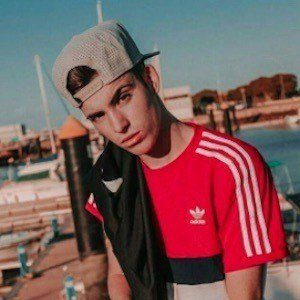 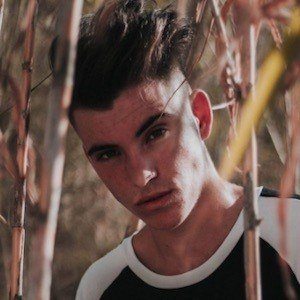 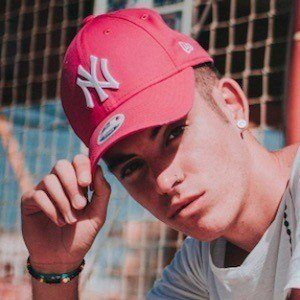 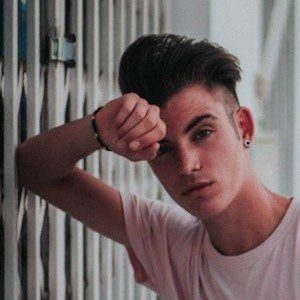 He grew up in Chipiona, Spain and began posting to TikTok in September 2016.

He has two younger sisters named Ainhoa and Ángela. He has dated TikTok creator mariiniita_alvarez.

He has performed Nicky Jam and Arcangel's "Despacio" on TikTok.

Euc Benítez Is A Member Of