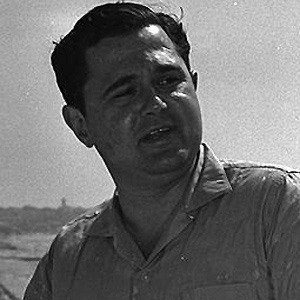 Renowned interpreter of Beethoven, Brahms, and Schubert. He was known for forming the Istomin-Stern-Rose Trio with Isaac Stern and Leonard Rose.

He was a child prodigy and began performing publicly with his mother when he was six.

He was a bibliophile and consulted on Harcourt Brace Jovanovich Publishers' facsimile editions of books by Joseph Conrad and Thomas Hardy.

He married Marta Montañez Martinez in 1975. She was the widow of cellist and conductor Pablo Casals.

He commissioned and premiered the works of many composers, including Roger Sessions.

Eugene Istomin Is A Member Of